How to grasp the unfathomable?

Based on the novel by Yasmina Khadra published in 2005, the Belgian stage director Vincent Hennebicq goes on a journey at the heart of the conflict between Israel and Palestine, mixing fiction and documentary.

Amine, a Palestine-born but Israeli-naturalised surgeon, lives in Tel Aviv. He is successful : he has a good job, he loves his wife and he wishes to have children. After a terror attack, he tends to the survivors. However the police calls him to come and identify the body of the perpetrator of this suicide attack, who turns out to be his own wife.

Devastated, Amine starts to look for answers. What kind of rage lead his wife to carry out such a violent deed ? How was he not able to foresee this tragedy ? Attempting to understand and face his own story, he goes on a journey across the country, questioning people.

The show is a « tale combined with a concert, combined with a film » says Vincent Hennebicq. He and film director Jean-François Ravagnan went to the spot where the novel takes place to shoot and interview the witnesses of this conflict, asking this question : what is your message for Amine? Projected on a large screen, these genuine images and messages answer to Amine, performed in arabic by the actor Atta Nasser who is himself of Palestinian descent. Surrounding him, music by Fabian Fiorini and his quartet together with Pauline Claes’s warm voice accompany this inner journey with a powerful emotional charge.

show performed in Arabic and Hebrew subtitled in French 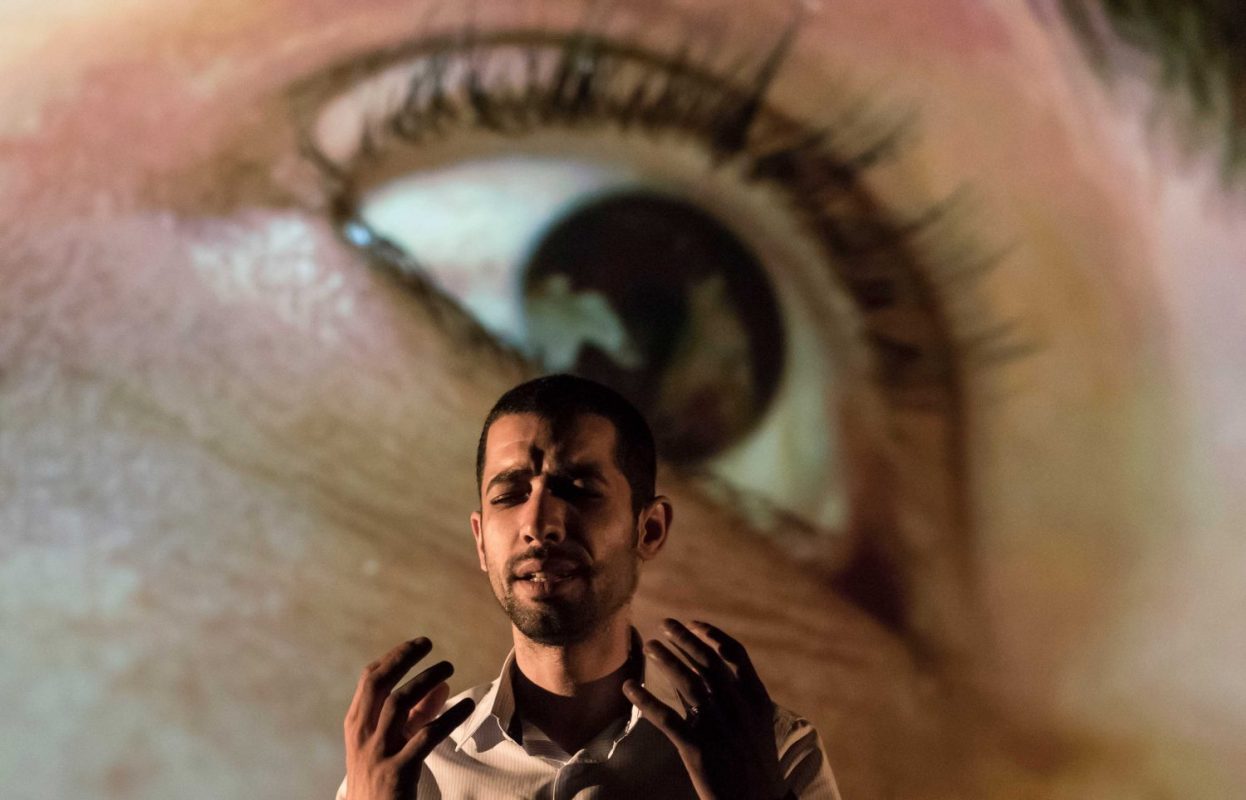 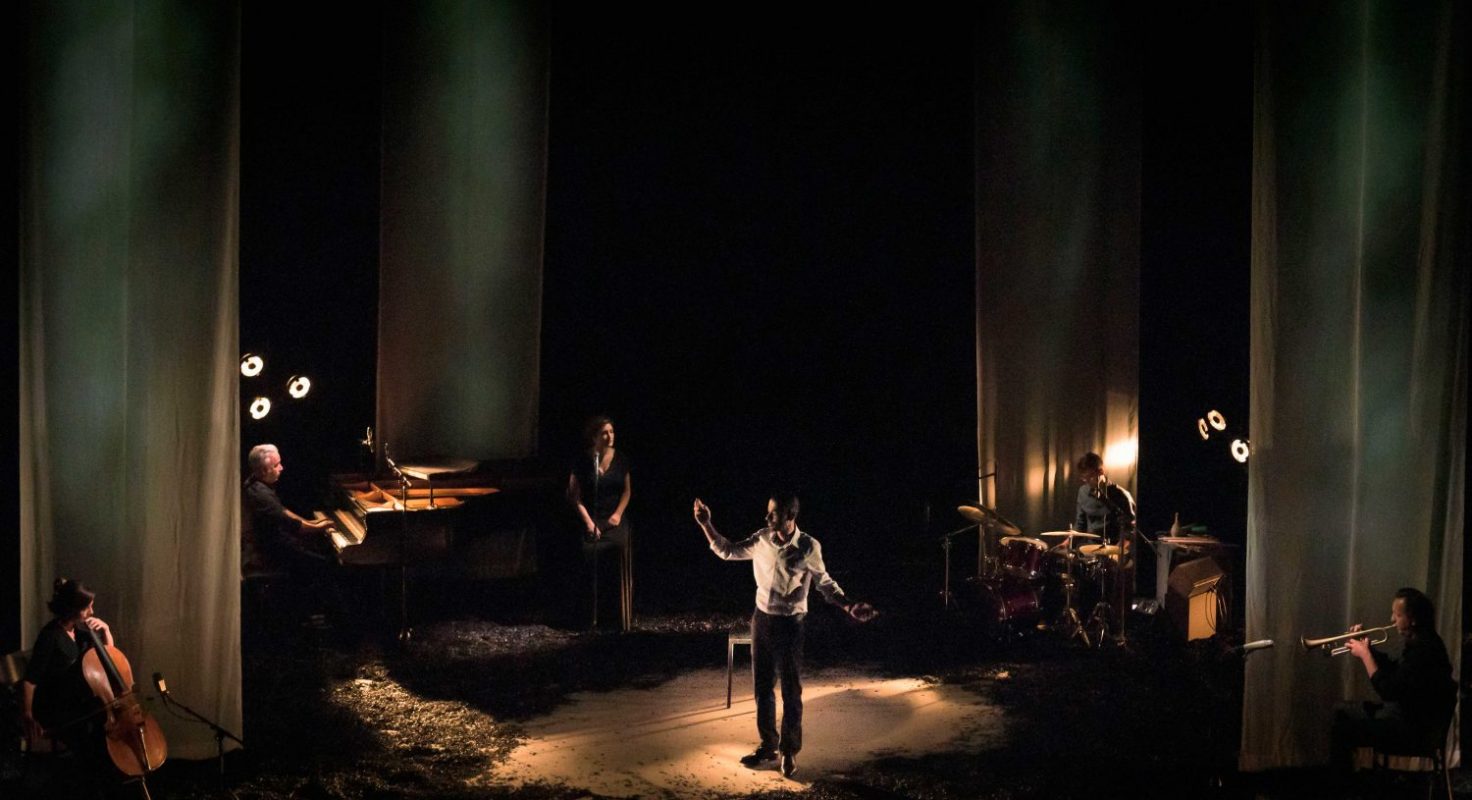 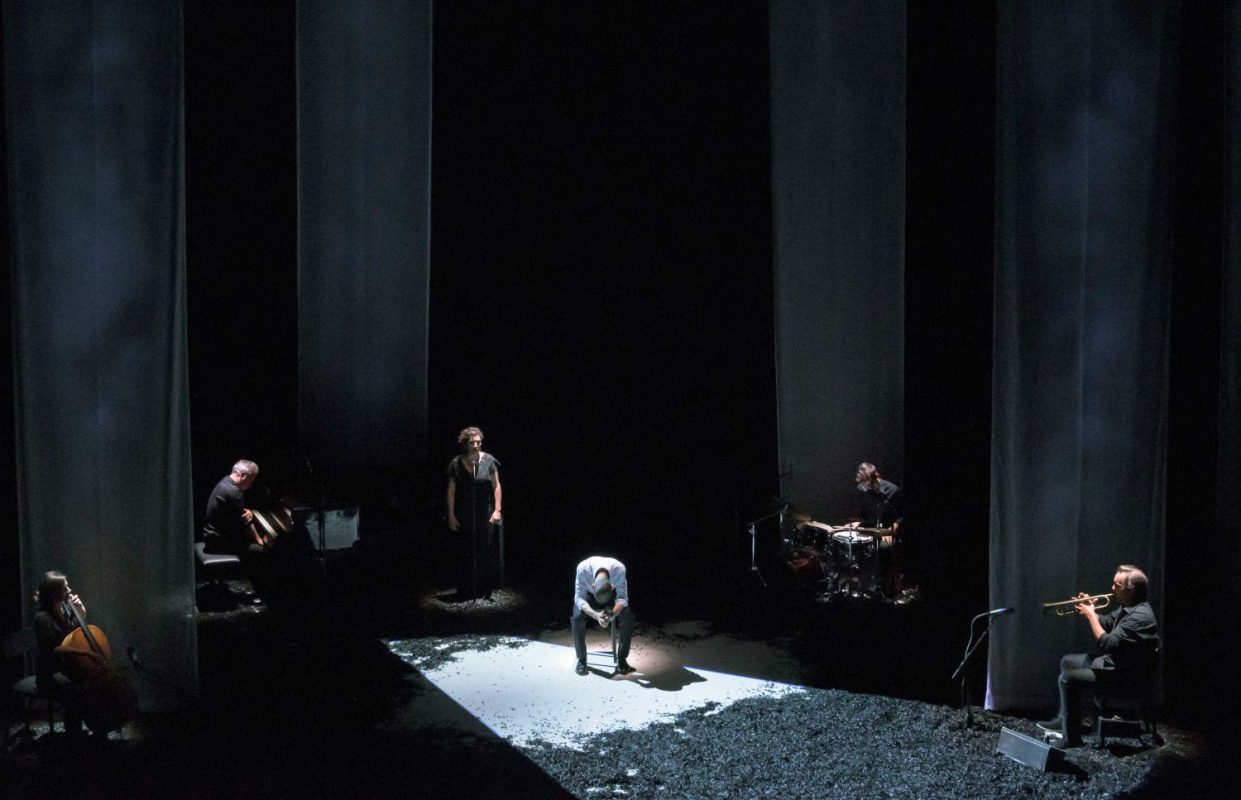 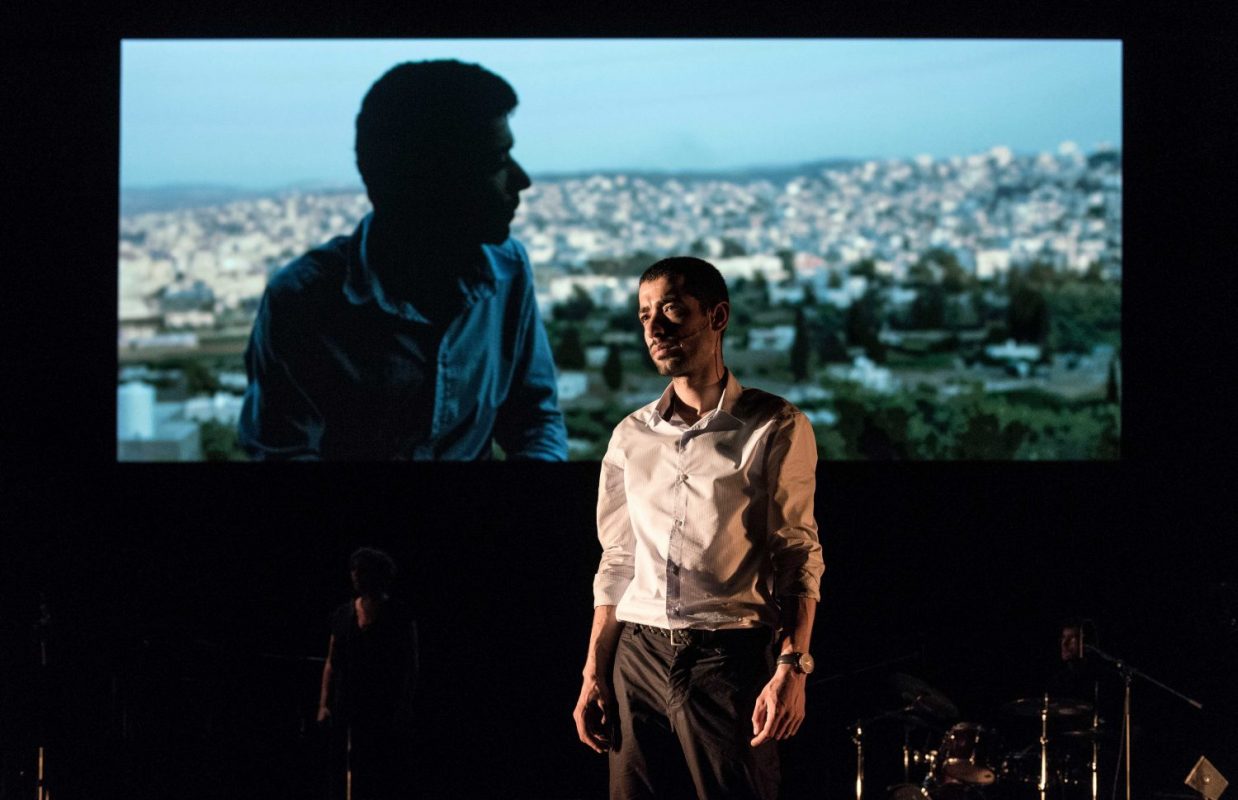