Staging a musical on a social conflict ? With female workers ready to fight to defend their best interests ? It can be done and we did it !

The Pajama Game takes place in a pajama factory. Forced to work at a hellish pace, the women workers ask for a pay rise and naturally the management refuses. However Babe, one of the workers’ leaders is very fond of the newly appointed superintendent who also has a crush on her. This impossible love story starts to interfere with the strike.

Written in 1954 during the McCarthysm era, this work/musical won three Tony Awards and was quickly adapted for the cinema by Stanley Donen, starring Doris Day. The young composers, Jerry Ross and Richard Adler, didn’t hesitate to combine two elements traditionally opposed in Broadway : comedy and melody, but also a taboo subject (class conflict, strike, industrial unrest) with a touch of « romance ». As a result the production targets of the company are set to music, the class interactions are choreographed and the personal ambitions are performed in the great jazzy style of the 50’s.

Jean Lacornerie picked this musical to portray a group of young women ready, even then to overthrow the social hierarchy and male domination. All of this in catching good spirits !

in French and subtitled in English 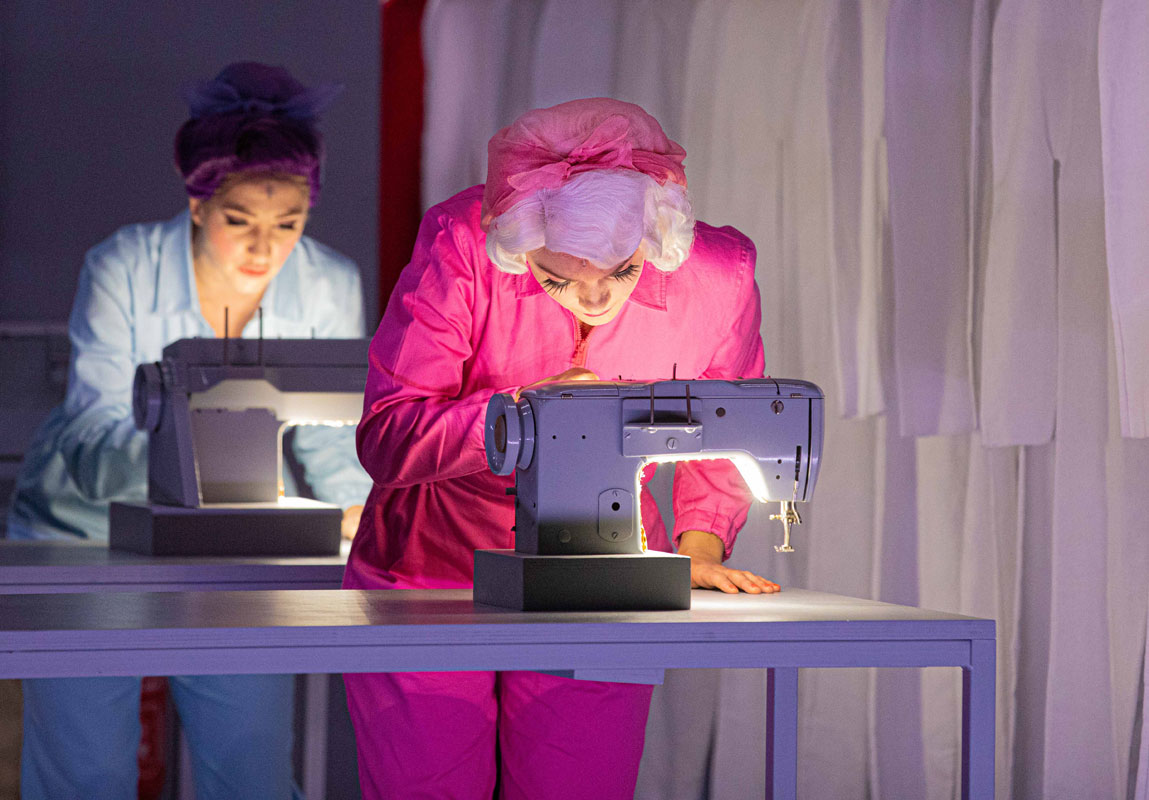 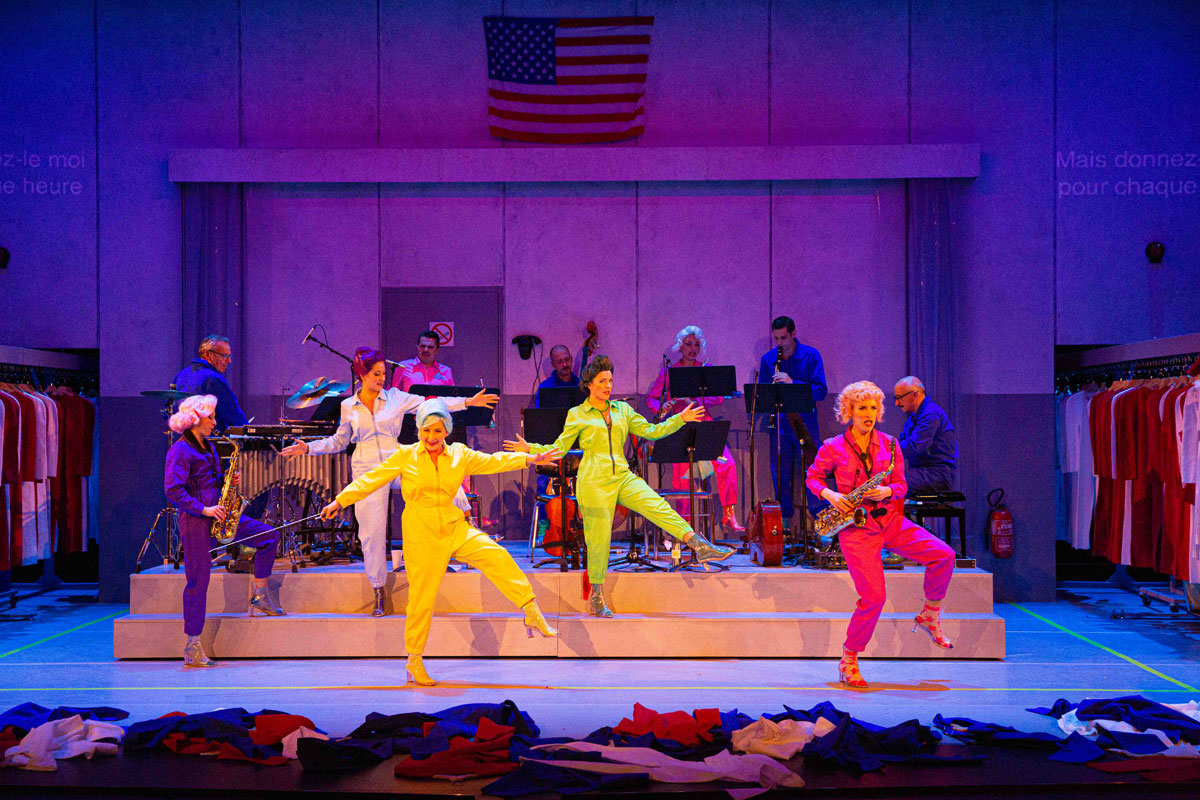 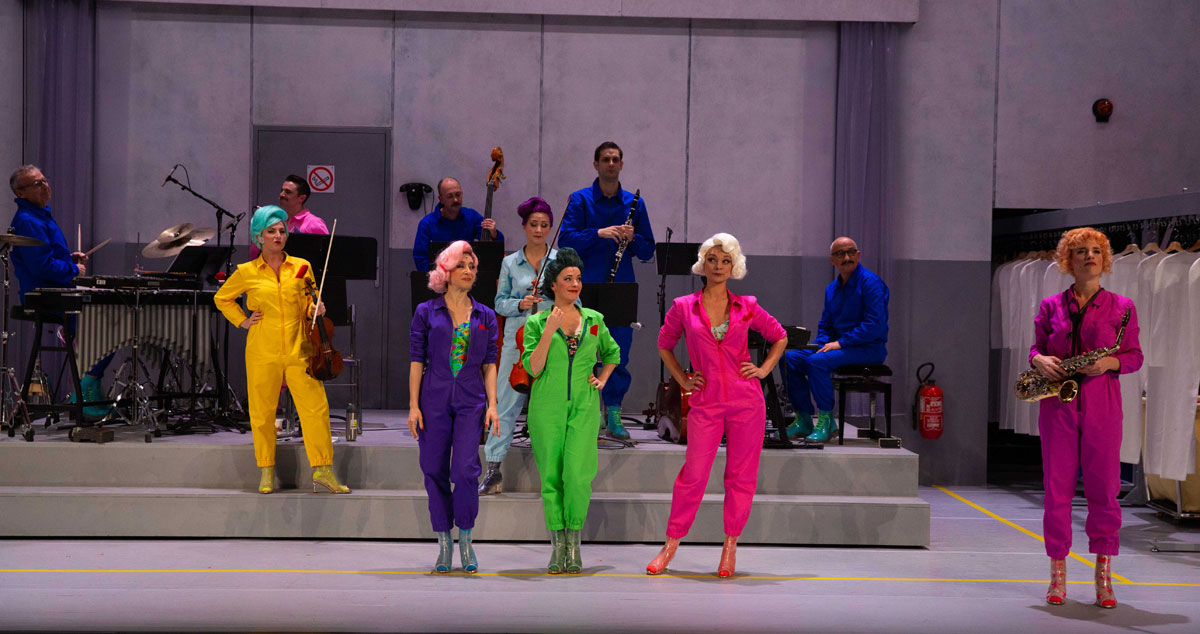 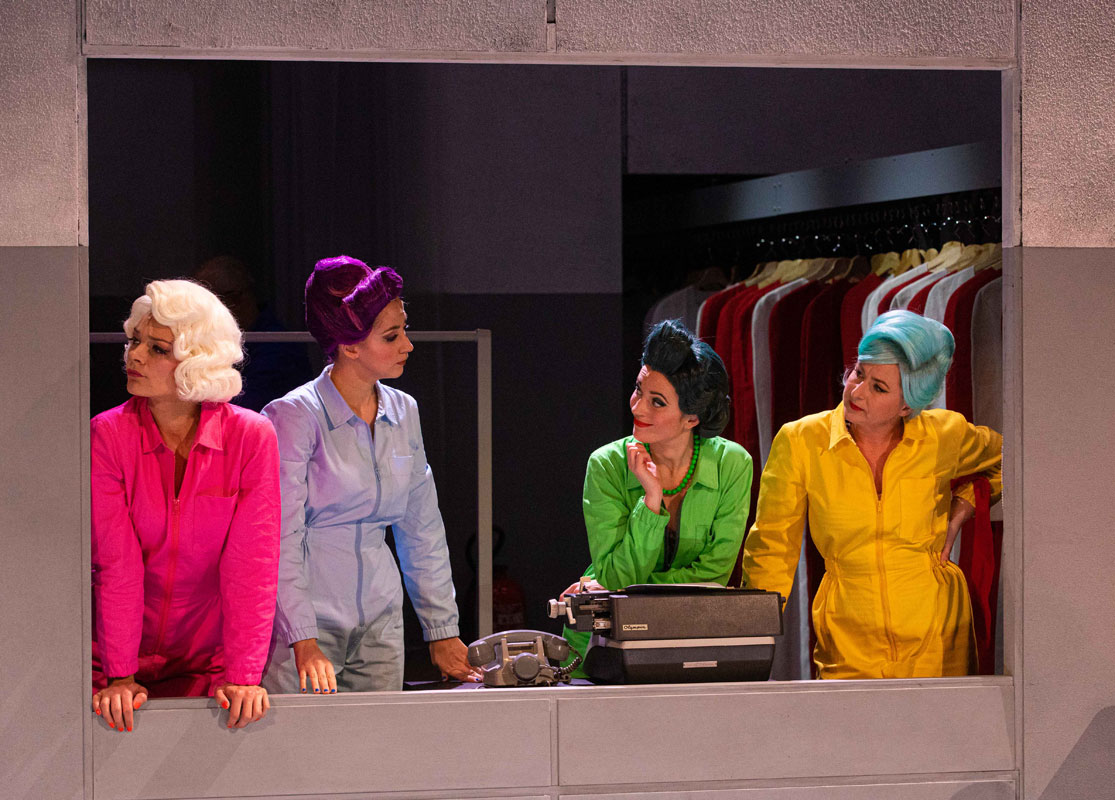 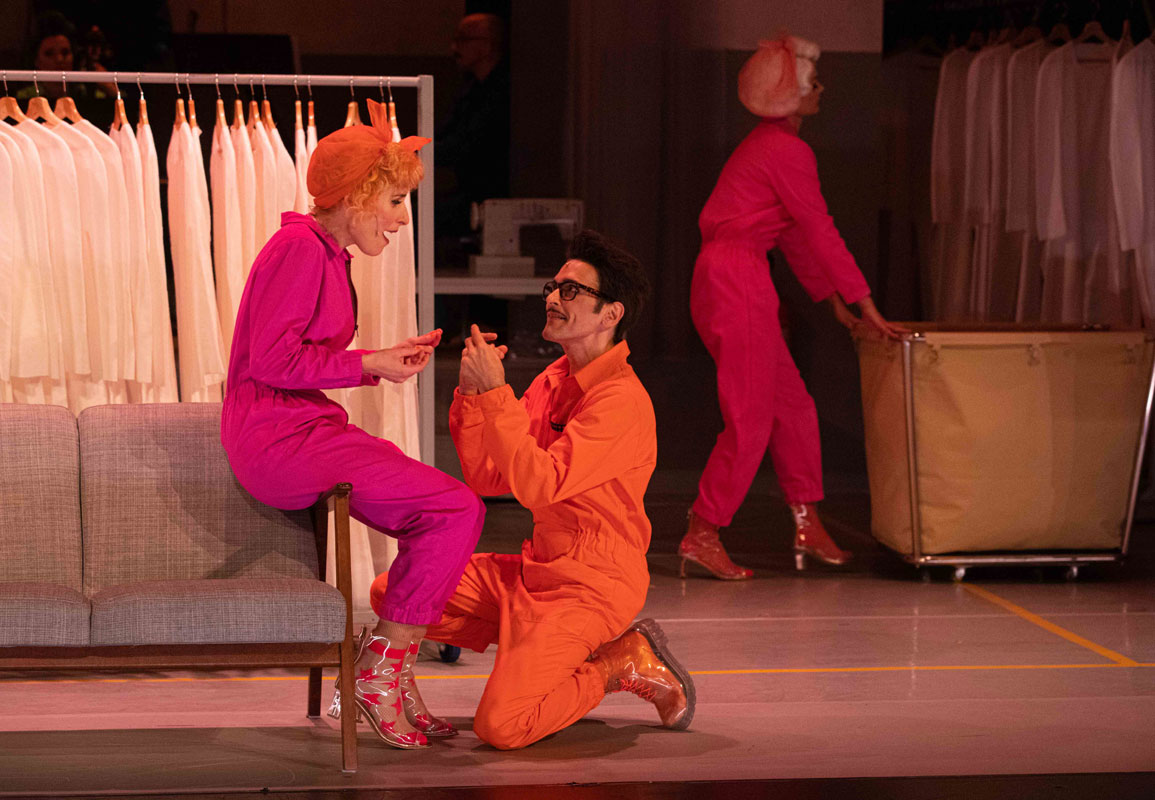 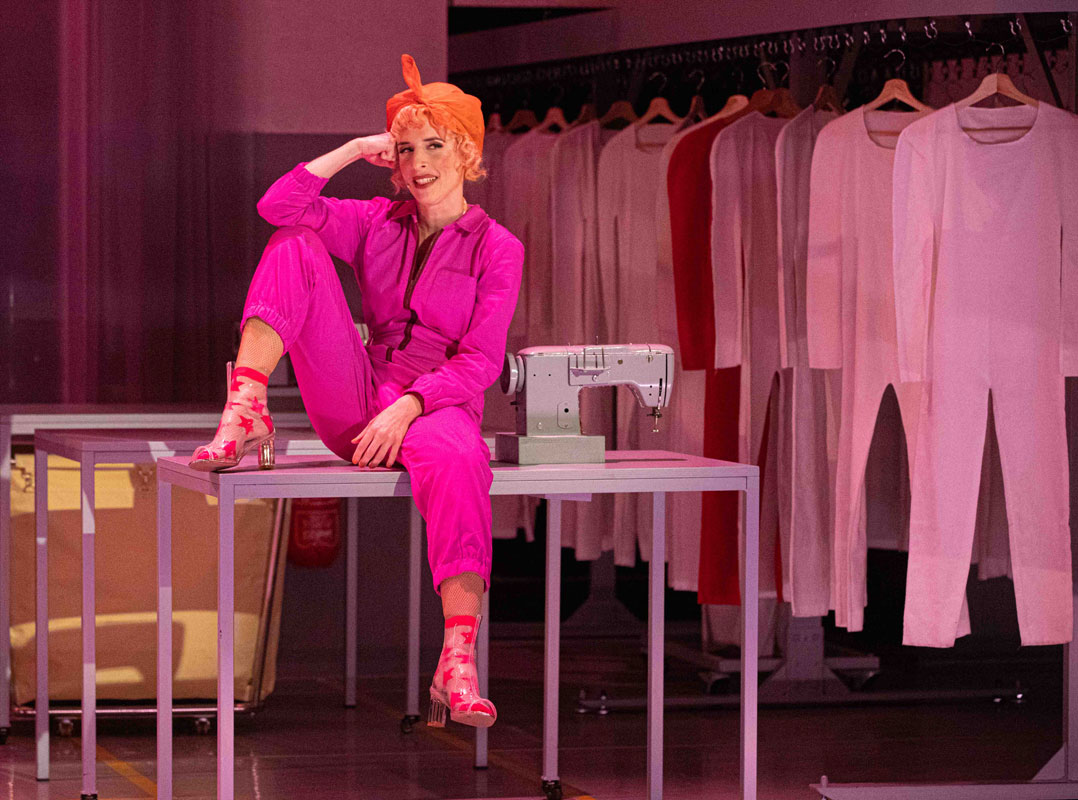