Watch out, it's gonna rock!

A group of young people are carried away by a whirlwind of emotions when an earthquake disrupts their certainties.

Los Angeles 1994. A violent earthquake shakes the city. « I was looking at the ceiling and then I saw the sky », said a witness at the time. John Adams, one of the greatest living American composer and his librettist June Jordan portray seven young characters (Black, White, Asian and Hispanic) who will see their destiny change dramatically during the earthquake. In the libretto, the natural disaster triggers a succession of contrasting situations full of humour but also a love story, drawing a fresco of the urban society and its contradictions.

Produced in 1995, the tremendously original I Was Looking At The Ceiling And Then I Saw The Sky falls under the rock musical category rather than the opera. Just like Gershwin and Bernstein before him with jazz, Adams captures the energy of rock music to associate it with classical music. With a downsized orchestra mixing traditional instruments, synthesizers and electric guitars, he builds this frantic « story in songs » like a pop album stringing twenty different tracks successively. The young stage director Eugen Jebeleanu, whose work questions the notions of social standards, identity and freedom between Romania and France, will take a European look at this American opera.

Eugen Jebeleanu is a Romanian stage director and playwright. He works in Romania, Germany and France. Since 2010, he has been directing fables dealing with social and political issues with the purpose to question the notion of social, identity and freedom norms. De facto his artistic approach consists in giving a voice to anonymous individuals, to non-heroes who don’t belong to the majority and don’t adhere to the “Dominant Culture”, building a theatre open to dissenting voices, to what is on the fringe and to rebellions against systems which oppress our efforts to assert our freedom of speech. In 2010 he founds Compania 28 with Yann Verburgh in Romania.  Within this theatre company, between 2010 and 2015, he creates several shows as stage director, including don’t cry baby (translated from German and published by Theater der Zeit Publishing House in 2015), RETOX –  Romania is a photocopied Western country (text selected in the 2014 shortlist of the Eurodram, European Network of Playwright Translation) and She is a good boy. In 2015, he is invited by the National Theatre of Sibiu where he stages The 20th of Novembre by Lars Nören, Families (his last text) and A View from the Bridge by Arthur Miller. In 2017 in Germany he stages The Billy Goat by R.W. Fassbinder at the National Theatre of Stuttgart and in France Ogres by Y. Verburgh. In 2018, invited by the Comédie de Valence-CDN, he directs Digital Natives by Y. Verburgh, Feminin by Elise Wilk at the Youth Theatre of Piatra Neamt in Romania and Life on Roosevelt Square by Dea Loher at the Wilhelma Theater in Stuttgart. In 2019 he stages ITINÉRARIES One Day The World Will Change by Y. Verburgh and starts directing for the cinema with a first feature film, winner of the CNC production in Romania. His productions are programmed in many festivals in Romania, Poland, Danemark, Germany and in Moldova. In France his productions are programmed at the Théâtre Ouvert, Tinel de la Chartreuse, Théâtre de Vanves, CDN de Caen, CDN de Béthune, CDN de Valence, Maison de la Culture d’Amiens, Gallia de Saintes, Théâtre Paul Eluard de Choisy-le-Roi,  Théâtre Joliette in Marseille… He also works with the Théâtre de la Ville on the European Project (Chantiers d’Europe) and with the Festival Actoral.

in English subtitled in French 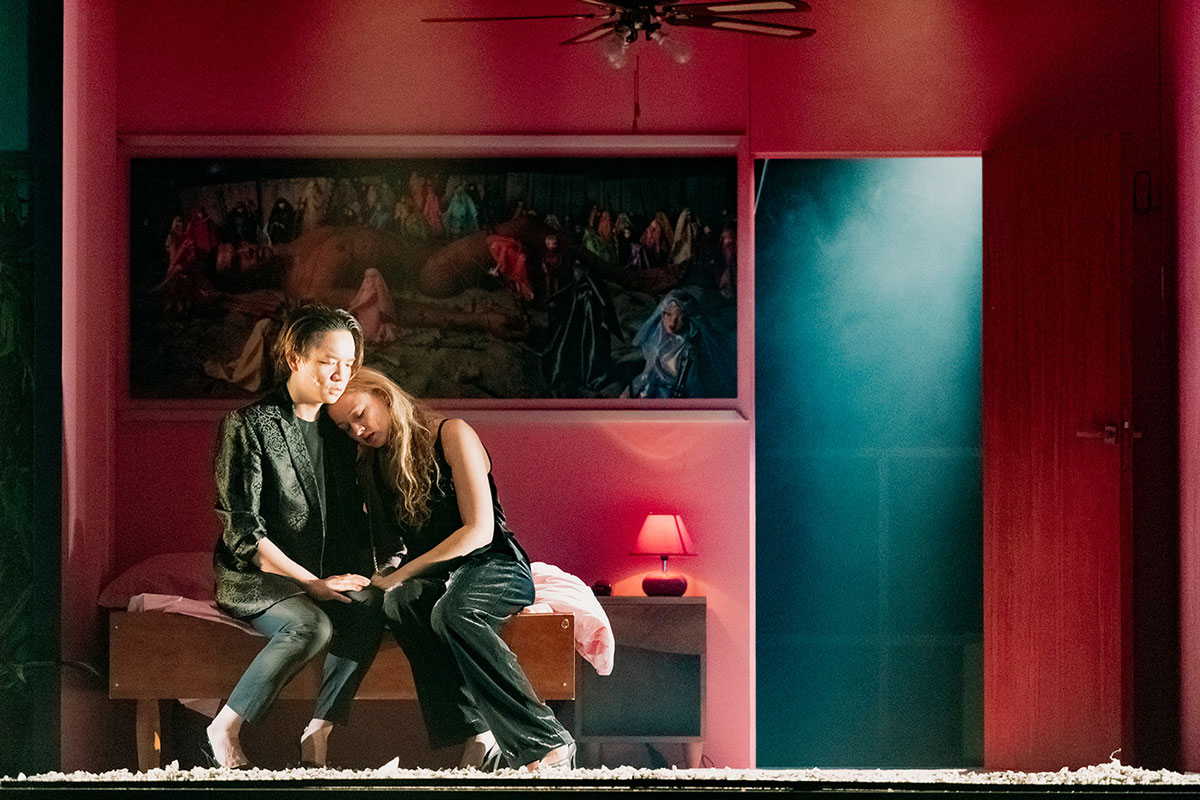 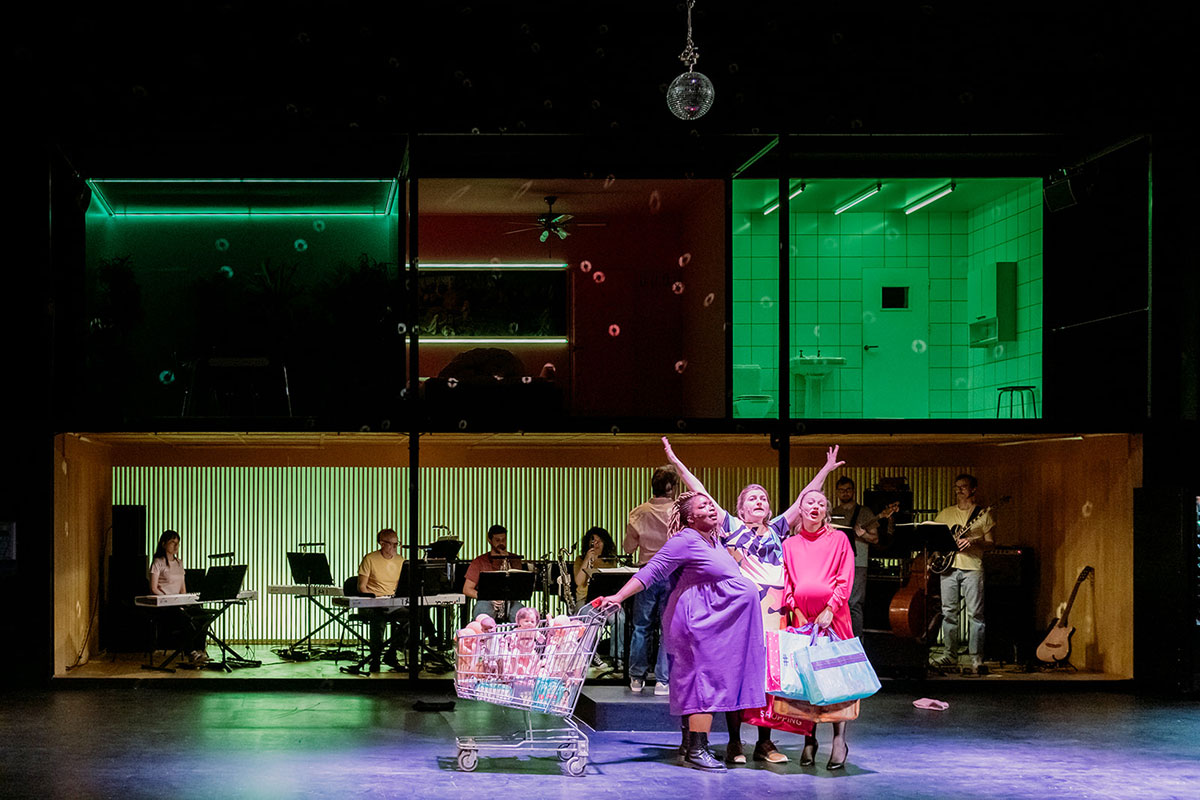 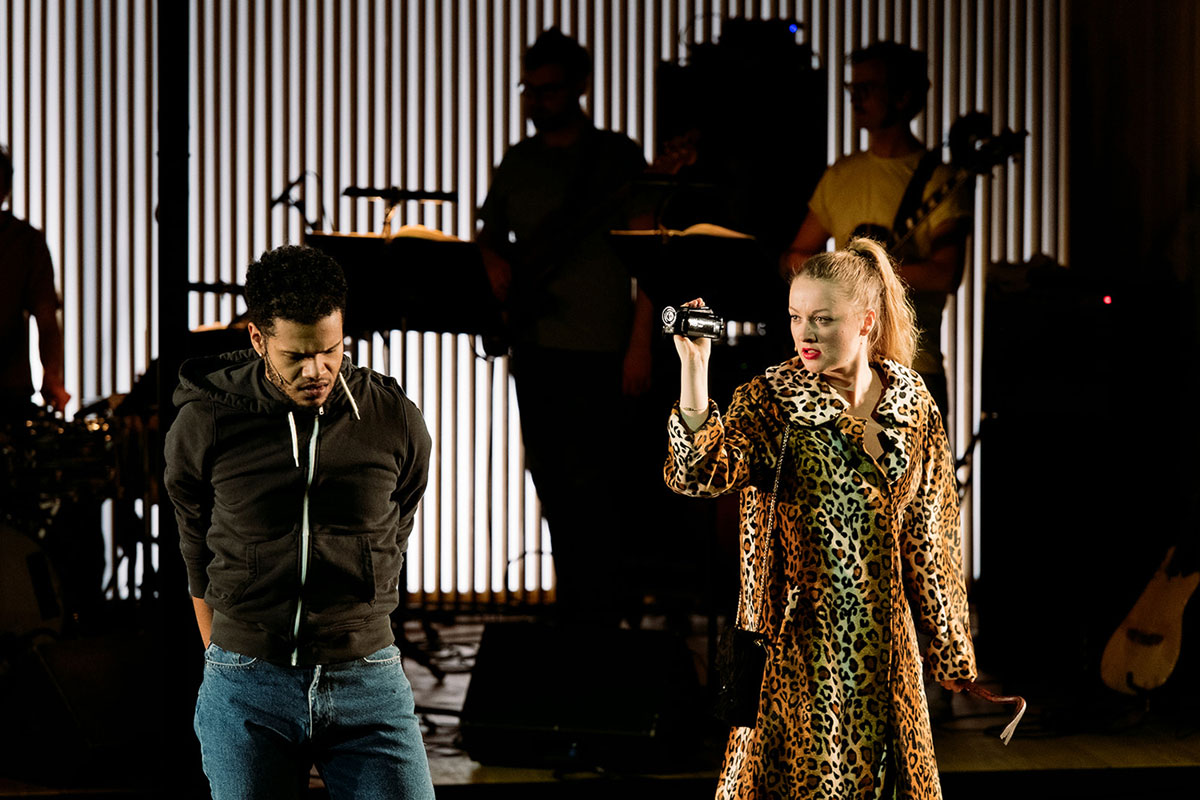 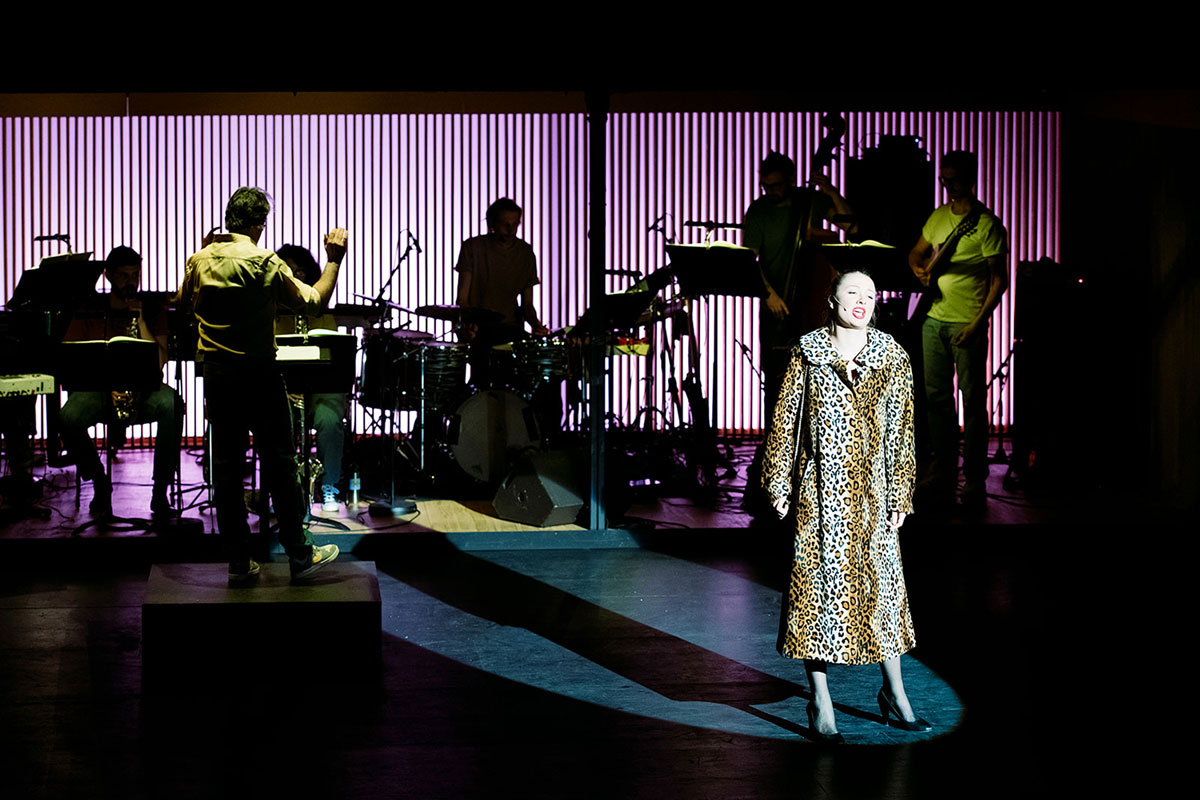 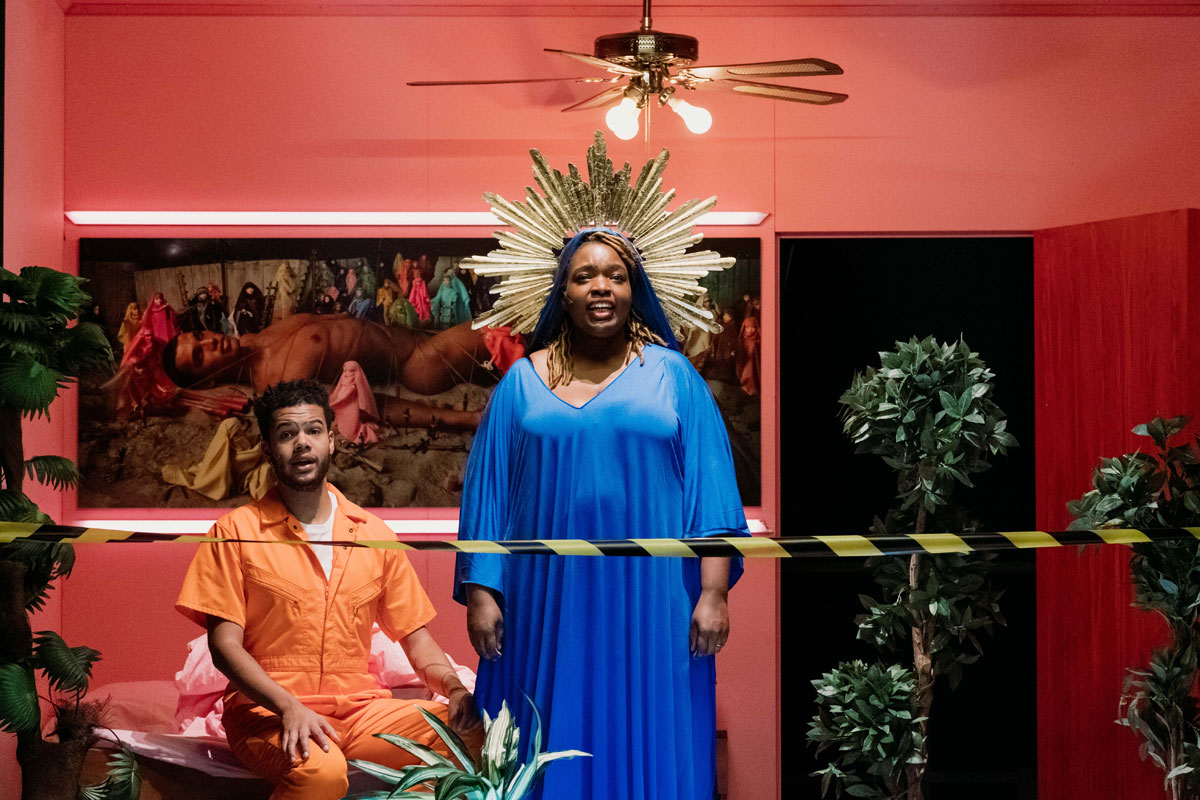